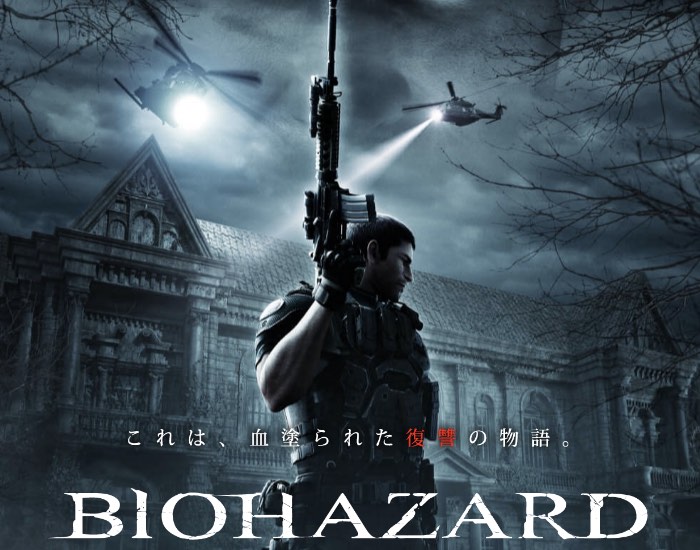 A new trailer for the upcoming feature length CG Resident Evil Vendetta movie otherwise known as Biohazard Vendetta, has been released this week providing you with a glimpse of what you can expect from the new Resident Evil movie that will be launching sometime during 2017 as a worldwide release.

The latest CG Resident Evil movie is being created thanks to co-operation between Capcom and Marza Animation Planet and is being overseen by Capcom supervisor Hiroyuki Kobayashi.

The film’s intended style, in departure from the previous two films, is to welcome in more fans of anime such as PSYCHO-PASS and live-action horror films rather than cater entirely to established fans of the games.

The film features BSAA advisor Rebecca Chambers; BSAA SOU Captain Chris Redfield and US government agent Leon Scott Kennedy. Concept art shown suggests that an isolated mansion may be an aspect of the story. At one point Leon is advertised as riding an Italian Ducati motorcycle in an action sequence.