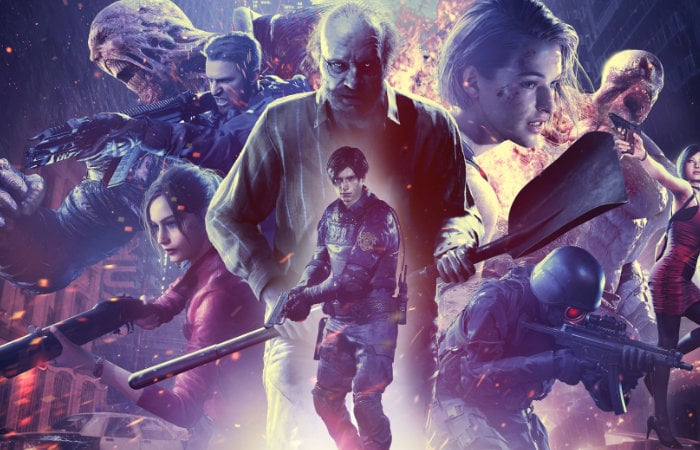 Resident Evil fans patiently waiting for the launch of the new and highly anticipated free to play game Evil Re:Verse were disappointed to learn earlier this week that its launch date has now been moved back into 2022 by Capcom. Resident Evil Re:Verse was expected to launch this month but an announcement has been made by the Capcom development team via Twitter explaining that more time is required to “deliver a smooth gameplay experience.“

“The previously announced launch of Resident Evil Re:Verse for July 2021 is being moved to 2022, so that the team can continue working to deliver a smooth gameplay experience. We will share more details on the launch details at a later time. Thank you for your patience and understanding.

For players who purchased a physical version of  Village, we recommend that you keep track of the included Re:Verse download code, or add it to your account now so that you are ready to play when it launches next year.”

“In Resident Evil Re:Verse you can test your skills against other players in four to six-person survival horror revenge matches. Play as beloved characters from the series and turn the tides of battle with powerful bioweapons.
Take part in 5-minute Deathmatches, where the player with the most points wins! Use the weapons and items you find to take down even more powerful enemies!”

The previously announced July 2021 launch of Re:Verse is being moved to 2022 so that the team can continue working to deliver a smooth gameplay experience. We will share updated launch details at a later time. Thank you for your patience and understanding. pic.twitter.com/o8hP363fjR

For more information on the new Resident Evil Re:Verse game jump over to the official website by following the link below.