If you are a Resident Evil fan you will be pleased to know a new teaser trailer has been released for E3 promoting the new Resident Evil: Operation Raccoon City game which is currently under development by Slant Six Games and Capcom. 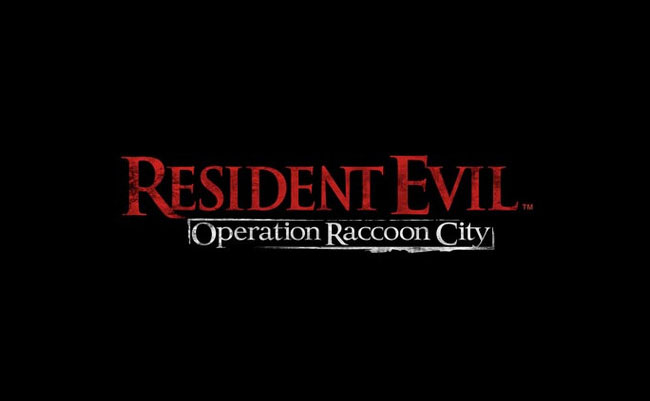 The game  will include four playable characters in the game, Vector, Spectre, Beltway, and Bertha. Each have their own unique abilities.

Vector is the team’s recon expert and is equipped with a cloaking ability : Beltway is proficient in the use of explosives : Bertha is the medic who can heal her comrades, and Spectre is the team’s surveillance class.

The new Resident Evil: Operation Raccoon City will be arriving this year on PlayStation 3, Xbox 360 and PC.