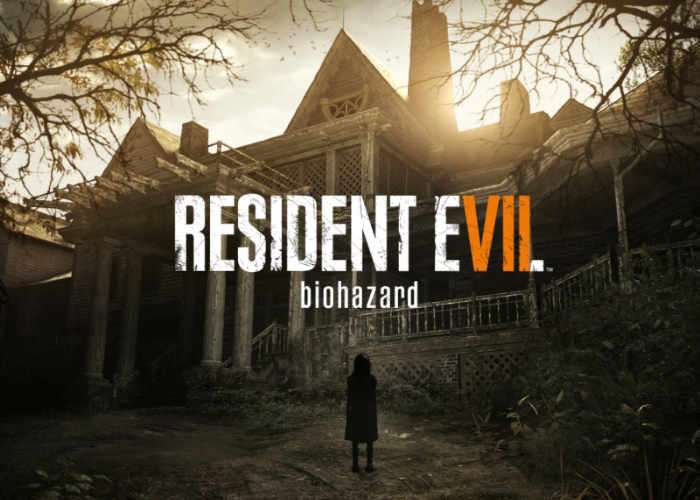 Resident Evil fans might be interested to know that Xbox’s Phil Spencer has taken to Twitter this week to confirm that the new Resident Evil 7 game, which will be launching on January 24th, 2017 for PlayStation 4, PlayStation VR, Xbox One and PC systems.

Will be available to Cross-Buy on the Xbox One and Windows 10 systems, enabling those that own both systems to be able to purchase once and play on both platforms.

The great news is that all game progress, extra content, gamerscore, and achievements will also move from one platform to the other seamlessly, enabling you to continue on one system and then swap to the other if preferred. It’s worth noting that this is only for the Windows 10 PC version of Resident Evil 7.

To re-cap the storyline of Resident Evil 7 :

The game is set in 2017, approximately 4 years after the events of Resident Evil 6 in the fictional city of Dulvey, Louisiana in the Southern United States. It features a new protagonist named Ethan Winters, a civilian who offers fewer combat skills than most previous Resident Evil main characters. Ethan is searching for his missing wife, Mia, which leads him to a derelict plantation mansion, home of the Baker family.