Gamers who are fans of all things Resident Evil, will enjoy this new trailer that was released at E3 earlier this month. Showing a glimpse of what you can expect from the new Resident Evil 6 game. 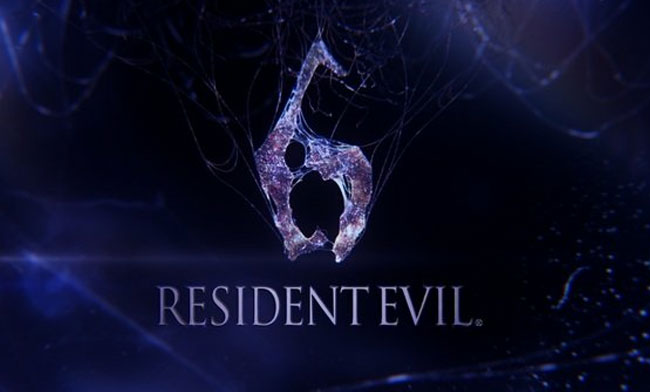 Within Resident Evil 6 gamers will be able to select to play between three scenarios with interconnecting storylines. All will includes the newly introduced J’avo enemies. Who are able to interact with each other to plan an attack, use weapons, and heal themselves.

“In the year 2013, U.S. President Adam Benford has decided to officially reveal the truth behind the 1998 Raccoon City Destruction Incident, believing that it will curb the current resurgence in bioterrorist activity”

Resident Evil 6 is expected to officially launch on October 2nd 2012 for the PC, Xbox 360 and Sony’s PS3 console.