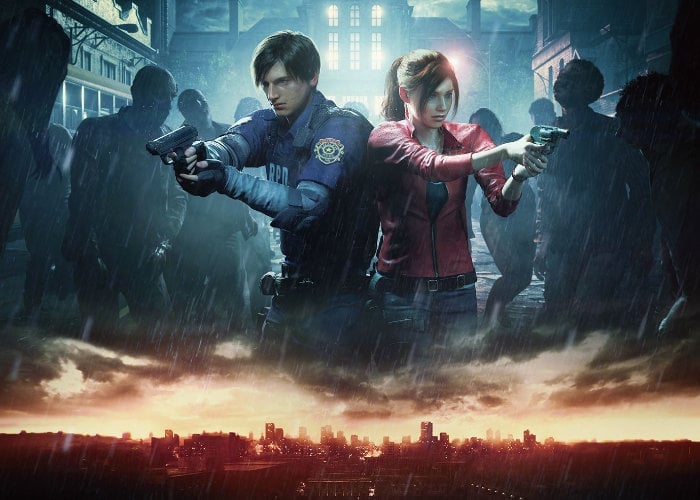 If you are considering purchasing the newly launched and highly anticipated Resident Evil 2 Remake horror game, now available to play on Xbox One, PlayStation 4 and PC systems. You might be interested in a selection of videos created by the team at Digital Foundry providing analysis of Resident Evil 2 Remake game’s performance across console and computer systems.

The Resident Evil 2 Remake officially launched last week and offers gamers equipped with the latest high-powered consoles and PCs to enjoy the game which first launched way back in in 1998 on the PlayStation platform.

“Resident Evil 2, one of the most iconic games of all time, returns completely reimagined for next-gen consoles. Play individual campaigns for both Leon Kennedy and Claire Redfield using an all new 3rd person view as you explore the zombie infested areas of Raccoon City, now stunningly re-built using Capcom’s proprietary RE Engine. New puzzles, storylines and areas mean both new and seasoned fans will find horrifying new surprises await them!”