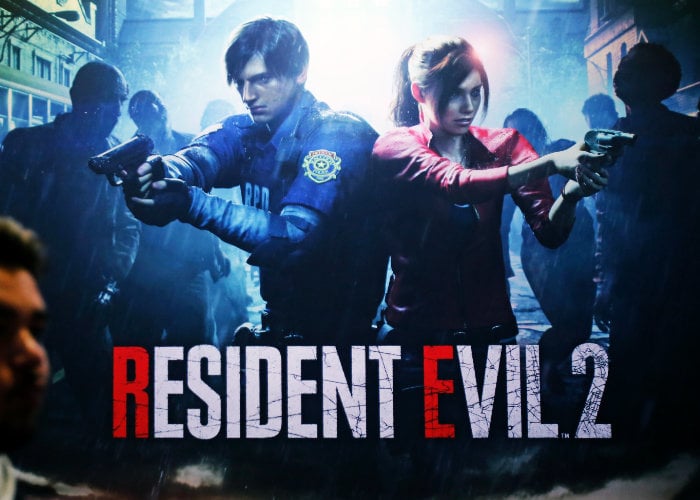 The faces of several character models are based on scans of real people. Leon S. Kennedy is based on model Eduard Badaluta, Claire Redfield is based on model Jordan McEwen, and Marvin Branagh is based on music producer Patrick Levar. The game supports enhancements on the PlayStation 4 Pro and Xbox One X, offering either 4K resolution or 60 frames per second. Check out the launch trailer below to learn more about what you can expect from the latest remake of the classic horror game.

“Resident Evil 2, one of the most iconic games of all time, returns completely reimagined for next-gen consoles. Play individual campaigns for both Leon Kennedy and Claire Redfield using an all new 3rd person view as you explore the zombie infested areas of Raccoon City, now stunningly re-built using Capcom’s proprietary RE Engine. New puzzles, storylines and areas mean both new and seasoned fans will find horrifying new surprises await them!”