Camouflaj and Logan have published a new concept for a mobile and tablet game called République, which they hope to fund in a similar way to other games which have found a unique following on the Kickstarter crowd funding site recently. Watch the République game trailer after the jump to see it in action. 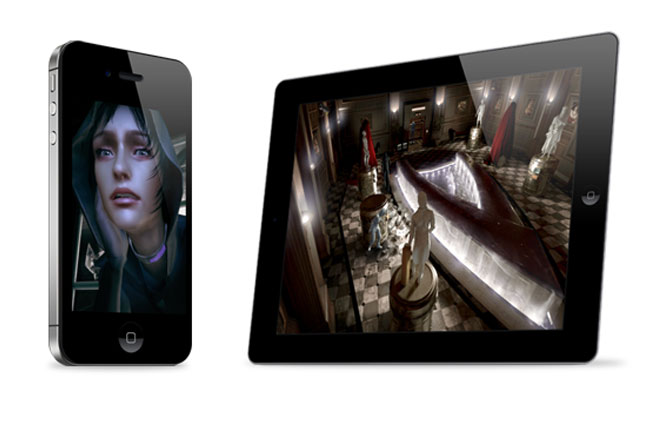 The goals of the team are to produce a new unique game for touch-based devices, which will be an intense action game without a focus on killing and will feature a believable, non-sexualised female lead.

So if you think the game is something you would enjoy jump over to the Kickstarter website now to make your pledge and help République become a reality.