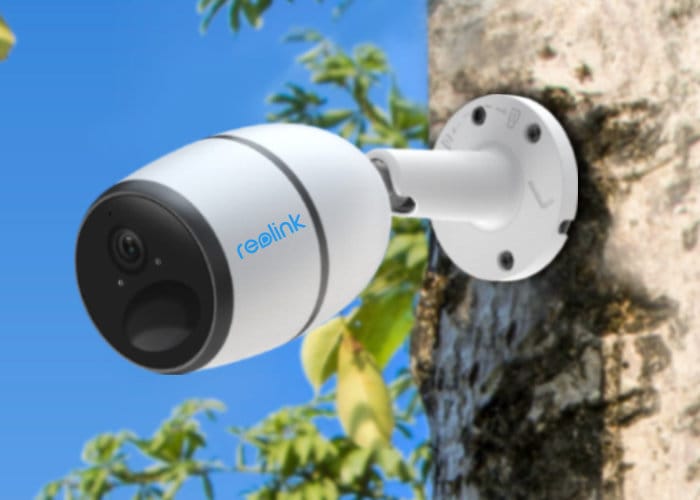 Anyone looking for a wireless security camera which includes 4G LTE connectivity, may be interested in the new Reolink Go camera unveiled this week, that will soon be available to back via Indiegogo. The portable battery powered wireless Reolink Go security camera supports both 3G and 4G LTE wireless connections allowing it to be easily installed in locations where it would have been impossible to attach wired security cameras.

Equipped with a long lasting, powerful battery or the ability to connect it to a solar panel for permanent power and constant charging. The Reolink Go camera is capable of recording or streaming 1080p 1920 x 1080 full HD video footage and is equipped with a built-in microphone and speaker to “listen and talk back interactively” with those caught by the security camera.