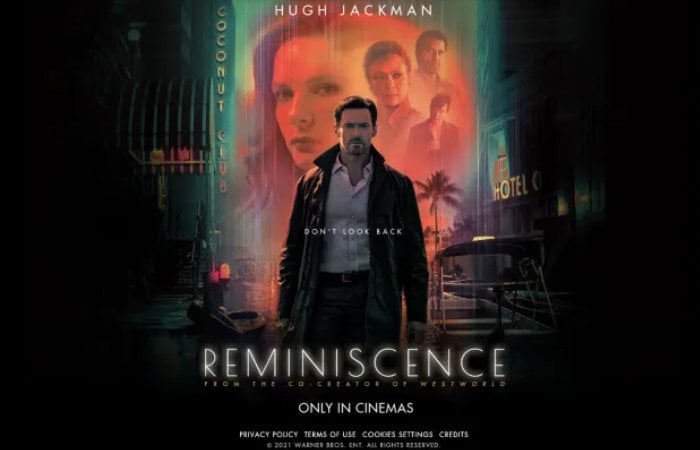 To promote the upcoming new Reminiscence film starring Hugh Jackman, Rebecca Ferguson and Thandiwe Newton, Warner Bros.
have created an interactive promotional website that allows you to share the screen with Hugh Jackman thanks to deep fake technology. In Reminiscence science-fiction film Hugh Jackman plays a “private investigator of the mind”, check out the latest trailer below to learn more about what you can expect from the movie which is premiering throughout the United States in a few days time on August 20th 2021 and will also have a month-long simultaneous release on the HBO Max streaming service. follow the link below to check out the interactive promo website.

“Nick Bannister (Jackman), a private investigator of the mind, navigates the darkly alluring world of the past by helping his clients access lost memories. Living on the fringes of the sunken Miami coast, his life is forever changed when he takes on a new client, Mae (Ferguson). A simple matter of lost and found becomes a dangerous obsession. As Bannister fights to find the truth about Mae’s disappearance, he uncovers a violent conspiracy, and must ultimately answer the question: how far would you go to hold on to the ones you love?”

“Reminiscence is the act of recollecting past experiences or events.”