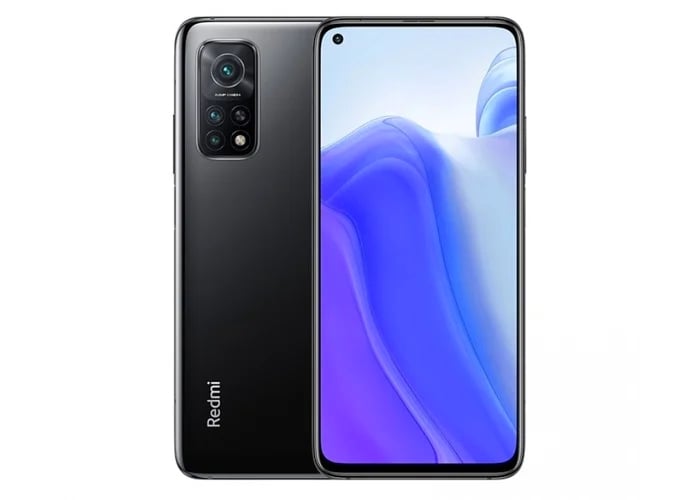 The new Redmi K40 series of smartphone arre expected to launch on the 25th of February and now we have some more details about the handsets.

We are expecting to see two models in the range, the K40 and K40 Pro and both handsets are rumored to come with a 6.67 inch display with a 120Hz refresh rate.

The K40 Pro is rumored to feature a 108 megapixel main camera, plus an 8 megapixel ultrawide camera and a 5 megapixel and 2 megapixel camera.

We will have full details on both models in the Redmi K40 range when they are made official later this week.