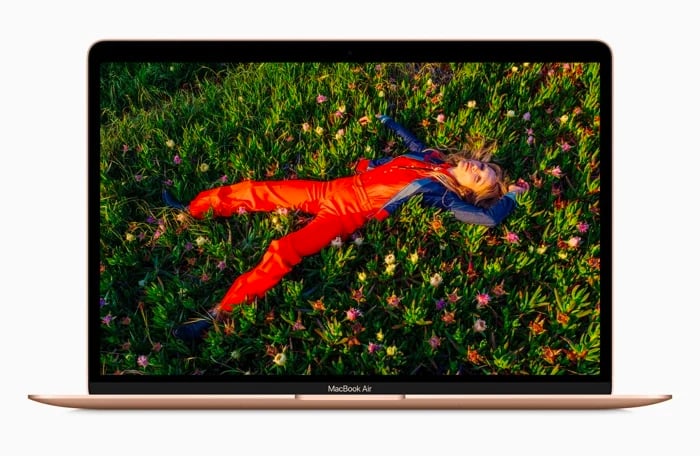 According to respected Apple Analyst King-Chi Kuo, Apple will release some redesigned MacBooks next year powered by Apple Silicon processors.

There are no detail on what models these are and it is not clear on whether they will come with the new M1 processor of a different Apple Silicon processor. These new MacBooks will apparently launch in the second half of 2021.

Apple are also expected to launch some redesigned iMacs in powered by their Apple Silicon processors in 2021. We are looking forward to finding out exactly what Apple has planned for their Mac range of next year.