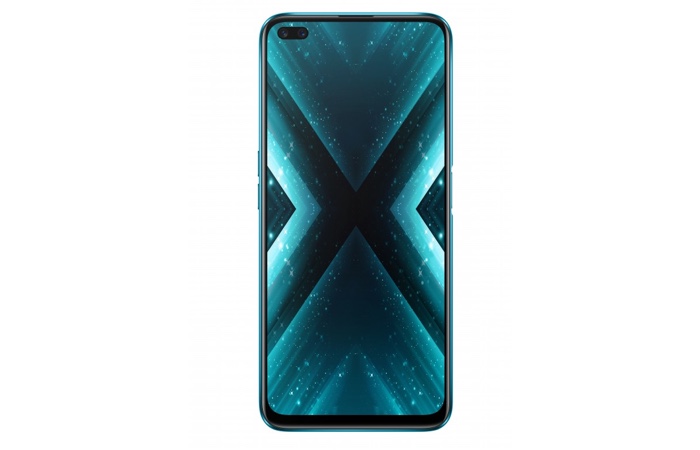 Realme has added a new smartphone to its range with the launch of the Realme X3 SuperZoom and the handset comes with a 6.57 inch IPS LCD display with a FHD+ resolution.

The Realme X3 SuperZoom comes with a Qualcomm Snapdragon 855+ mobile processor and 12GB of RAM, it also comes with 256GB of included storage.

The handset features a 32 megapixel camera and an 8 megapixel on the front for Selfies and video calls, on the back there is a quad camera setup.

The Realme X3 SuperZoom will retail for €499 and it will be available from Amazon and also direct from Realme.