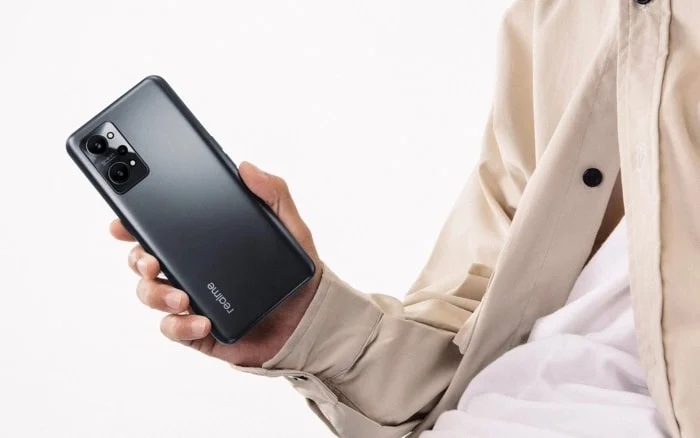 The Realme GT Neo2T will be made official on the 19th of October,it will apparently come with a different processor, the MediaTek Dimensity 1200, it is not clear as yet what other changes the device will have.

The devide aso comes with a 6.62 inch display with a Full HD+ resolution of 2400 x 1080 pixels we are expecting the new model to have the same display.

The Realme GT Neo2 also features a range of cameras, this includes a 16 megapixel camera on the front which is designed for making video calls and taking Selfies. On the rear of the handset there is a triple cameras setup.

The three rear cameras include a 65 megapixel wide angel camera, an 8 megapixel ultrawide camera and a 2 megapixel macro camera. The handset also comes with a 5000 mAh battery and it features 65W fast charging that can charge the handset to 100 percent in just 36 minutes.

We will have full information on the new Realme GT Neo2T smartphone when it is made official on the 19th of October.