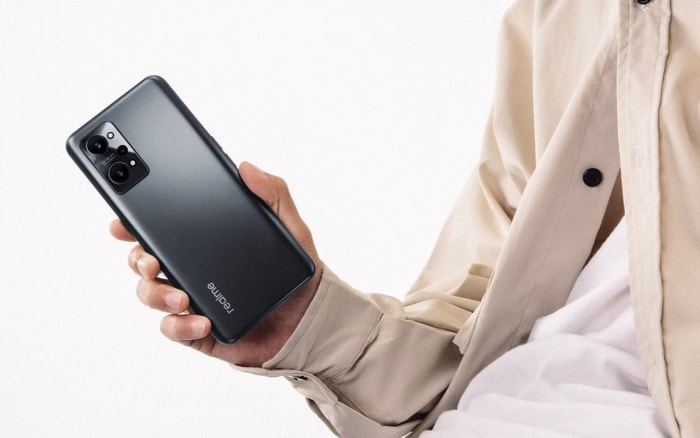 The Realme GT Neo2 was made official last month, the handset will go on sale in India this month. It has now also been confirmed that the handset is coming to Europe.

The new Realme GT Neo2 comes with a 5000 mAh battery and it features 65W fast charging that can charge the handset to 100 percent in just 36 minutes.

The device comes with a range of cameras, this includes a 16 megapixel camera on the front which is designed for making video calls and taking Selfies.  On the rear of the handset there is a triple cameras setup.

The three rear cameras include a 65 megapixel wide angel camera, an 8 megapixel ultrawide camera and a 2 megapixel macro camera.

As yet there are no details on exactly when the new Realme GT Neo2 will go on sale in Europe, the handset is expected to retail for €369. As soon as we get some details on the launch date, we will let you know.