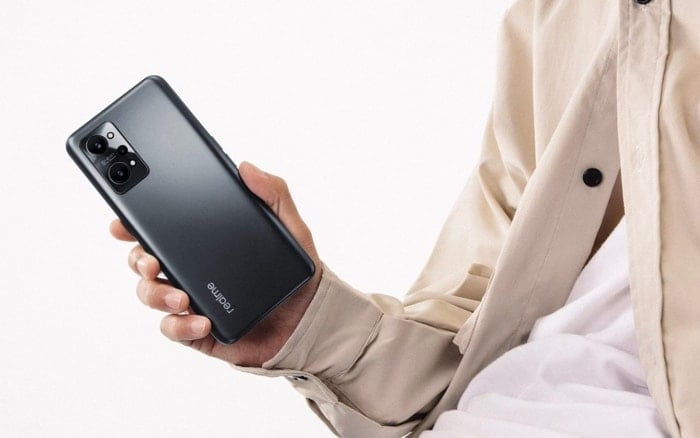 The Realme GT Neo2 launched in China last month and now the handset is launching globally, it will be available in a range of countries including India and Europe and more.

The handset comes with the same specifications as the Chinese version and pricing for the device in India will start at INR 31,999.

As a reminder the handset comes with a Qualcomm Snapdragon 870 5G mobile processor and there are three configuration options.

The Realme GT Neo2 comes with a 6.62 inch display that features a Full HD+ resolution of 1080 pixels and it has a rang of high end cameras, three on the back of the device and a single Selfie camera on the front.

The front facing camera comes with 16 megapixel and the three rear cameras include a 65 megapixel main camera, 8 megapixel ultrawide camera and a 2 megapixel macro camera.

The handset comes with a 5000 mAh battery and it features 65W fast charging that can charge the handset to 100 percent in just 36 minutes. It will come in a range of colors which include black, blue and green.