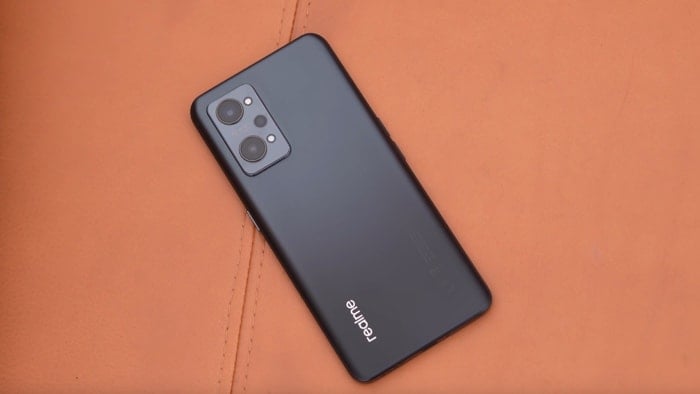 The Realme GT Neo2 smartphone launched recently and now we get to see the device and some of its features in a new video.

The unboxing video from Unbox Therapy gives us a look at the design and some of the features on the new Realme GT Neo2, lets find out more details about the device.

The device comes with 8GB or 12GB of RAM and a choice of 128GB or 256GB of built in storage, there is also a 5000 mAh battery and it features 65W fast charging that can charge the handset to 100 percent in just 36 minutes.

The handset feature a range of high end cameras, on the front of the device there is a 16 megapixel camera on the front which is designed for making video calls and taking Selfies.

On the back of the device there are a total of three cameras which include a a 65 megapixel wide angel camera, an 8 megapixel ultrawide camera and a 2 megapixel macro camera.

The new Realme GT Neo2 is available in a number of countries including, Europe, the handset retails for €370 in Europe.