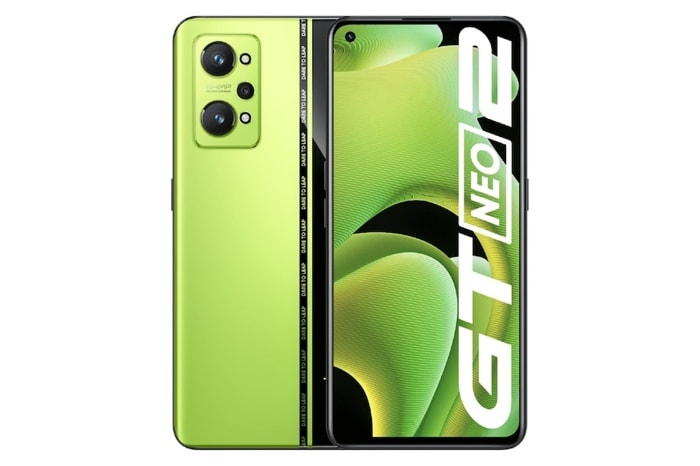 Realme launched their Realme GT Neo2 globally last week and the handset is now available to buy in India, Realme are also offering the device with a Realme Watch 2 Pro for a limited time.

As a reminder the handset comes with a 6.62 inch display that features a Full HD+ resolution of 1080 pixels and it features a Snapdragon 870 processor.

The new Realme GT Neo2 also come with a 5000 mAh battery that features 65W fast charging and the handset will come in a choice of green, blue and black colors.