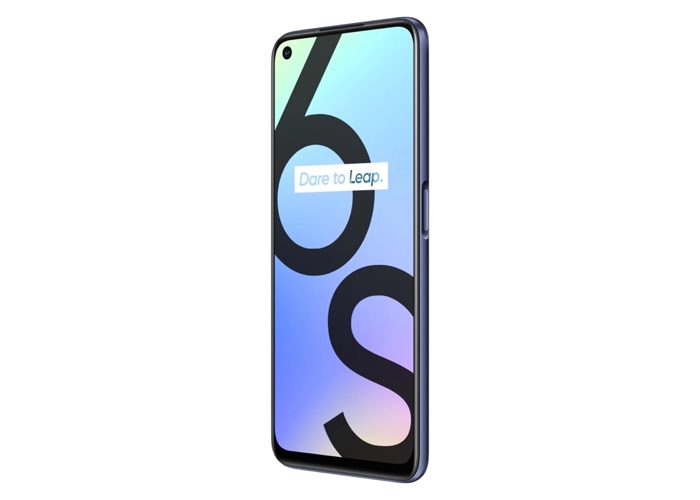 We previously heard about the new Realme X3 SuperZoom and now Realme has launched another new device, the Realme 6s smartphone.

The handset comes with a MediaTek Helio H90T mobile processor and 4GB of RAM, thete is also 64GB of included storage and a microSD card slot for expansion.

The Realme 6s comes with a 4300 mAh battery and it features 30W fast charging plus a range of high end cameras.