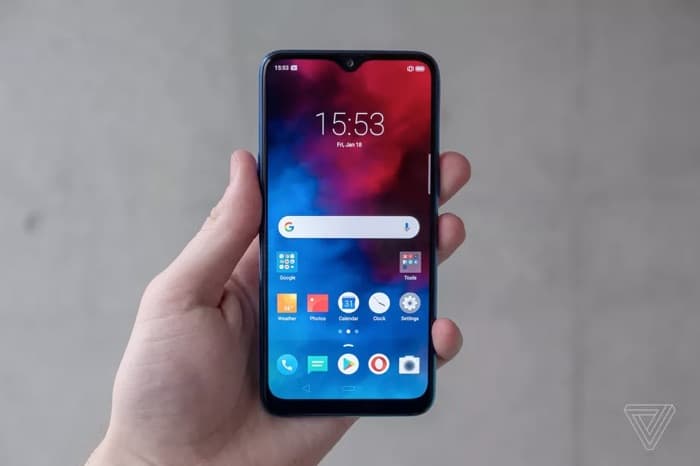 The Realme 3 smartphone was made official recently and now the handset has gone on sale in  India with prices for the device starting at INR 8,999 which is about $129 at thge current exchange rate.