Essentially the new Time Shift Multiplayer feature enables you to play against friends at anytime, even when they are offline, using a ghost of their race to compete against. Watch the video after the jump to see it in action. 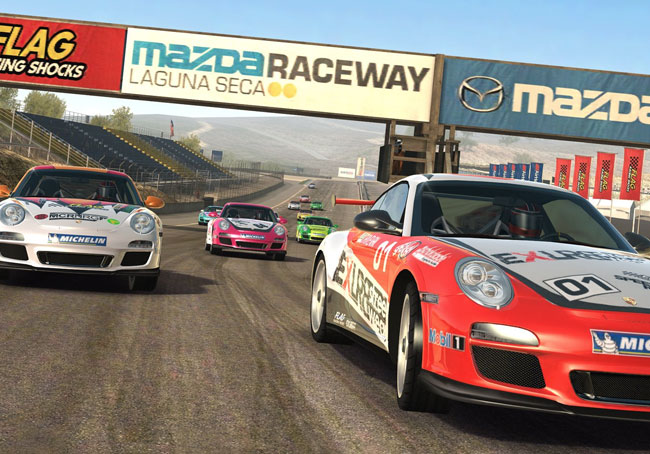 “With Real Racing 3’s Time Shifted Multiplayer (TSM) you can race anyone, anytime, even if they’re offline! Every single career event is filled with the fully interactive AI controlled time shift doubles of your Game Center or Facebook friends, as well as other players from around the world.”