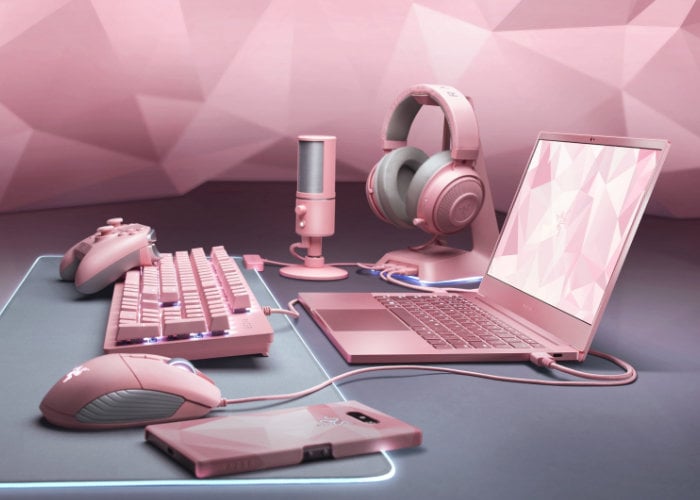 “Our fans told us they could not get enough of our Quartz Pink editions,” said Razer Co-Founder and CEO Min-Liang Tan. “We listened and we have given the stunning pink treatment to our latest gaming gear, giving you the unfair advantage in both performance and looks.” 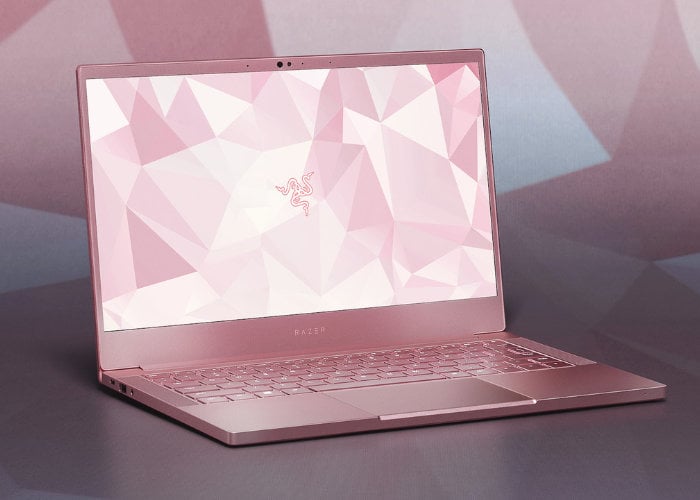 Armed with features such as a removable multi-function paddle and a dial for adjusting scroll wheel resistance, the Razer Basilisk offers a dynamic range of options to augment your performance and take your gaming experience further.

Our bestselling soft gaming mouse mat, powered by Razer Chroma -ready to illuminate every victory in a spectrum of colors. Watch your game light up with vivid brilliance as you swipe across the Razer Goliathus Chroma with speed and precision.

The Razer Raiju Tournament Edition is available in Europe, Asia and Oceania.

Designed and tested by top streamers, the Razer Seiren X Quartz microphone is the key to getting heard in the mightiest way possible. Backed by the best microphone technology, it’s the first step to taking live streaming to new broadcasting heights.

The Razer Base Station Chroma is a multi-function headset stand with a 3-port USB 3.0 hub for maximum efficiency. It features Razer Chroma backlight for a complete Chroma gaming setup.