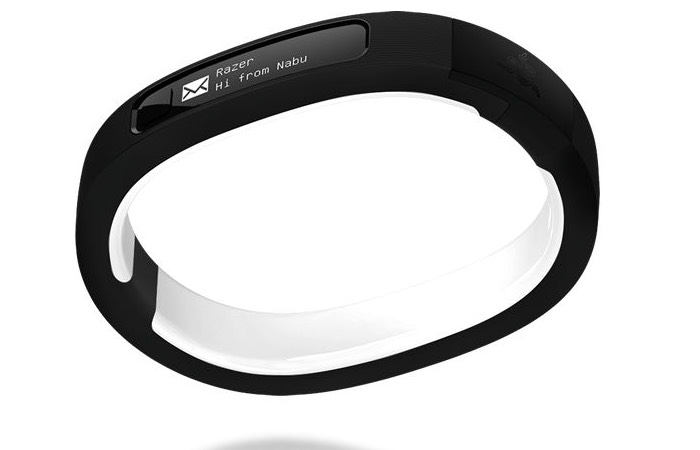 If you own a Razer Nabu fitness tracker and notification bracelet you might be interested to learn that the new device can be jailbroken and installed with customised firmware.

The Razer Nabu launched in the US during December of last year priced at $100 and now thanks to a hacker by the name QXCG can be loaded with custom firmware.

Razer sponsored the 2015 Hack & Roll 24-hour event by offering the device to participants for hacking to see what could be accomplished. Thanks to the new jailbreak the Razer Nabu bracelet is now capable of offering a number new functions using the customised firmware. Hacker QXCG explains :

“The most attractive thing about the Nabu, however, is not its feature-set, but its open SDK. This allows developers to create unique apps utilizing the Nabu’s sensor data that would not otherwise be possible with competing fitness bands like the Fitbit Flex.

New platforms take quite a bit of growth hacking to reach the point where they become self-sustaining, and to that end, Razer kindly sponsored a bunch of Nabus for Hack & Roll 2015, a 24-hour hackathon that I helped to organise. I borrowed an extra unit after the event to experiment with an AR game involving BLE beaconing. Naturally, some analysis followed.”

For more information on the new Razer Nabu jailbreak jump over to the QXCG website for details via the link below.