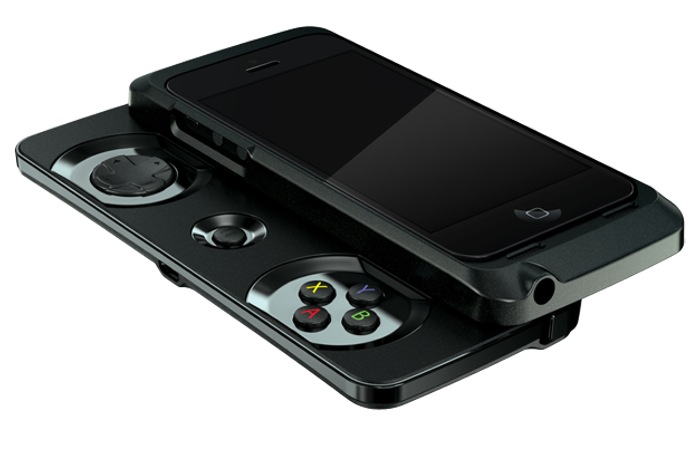 Razer has today launched a new iPhone games controller called the Razer Jungelcat Which they had specifically designed for use with Apple’s iPhone 5S smartphone. 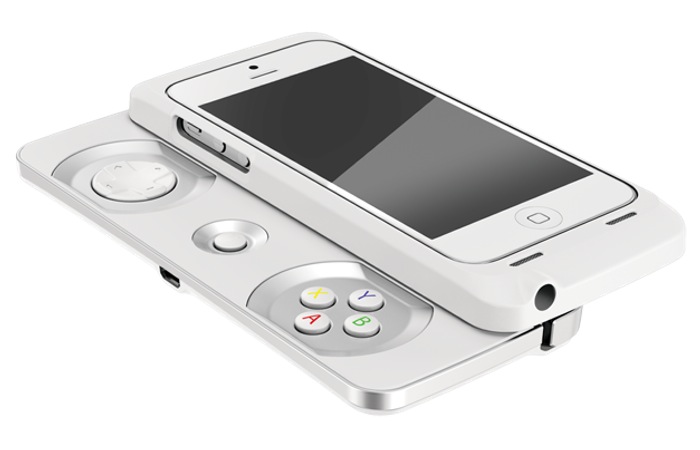 Razer has also created a companion application for the iPhone games controller that allows you to remap all of the gamepad buttons to suit your gameplay style and requirements as well as adjust each individual button sensitivity. Razer explains a little more:

“You can now experience superior tactility and precise controls in your favorite mobile games. When you get off the subway on to your next appointment, the gamepad slides right under the phone, returning it to its original pocketable form factor. 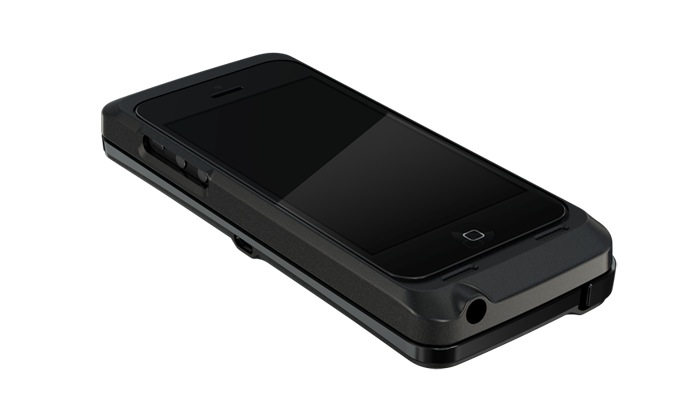 It goes straight in your pocket, while the solid encasing acts as the phone’s armor, protecting it during your fast-paced mobile lifestyle.”

For more information on the new Razer Junglecat iPhone games controller jump over to the official Razer website for details.