At CES 2013 this week Razer launched their new Razer Edge high end gaming tablet, which was previously known as Project Fiona and is powered by a choice of 3rd gen Intel Core processors supported by up to 8GB of DDR3 RAM. 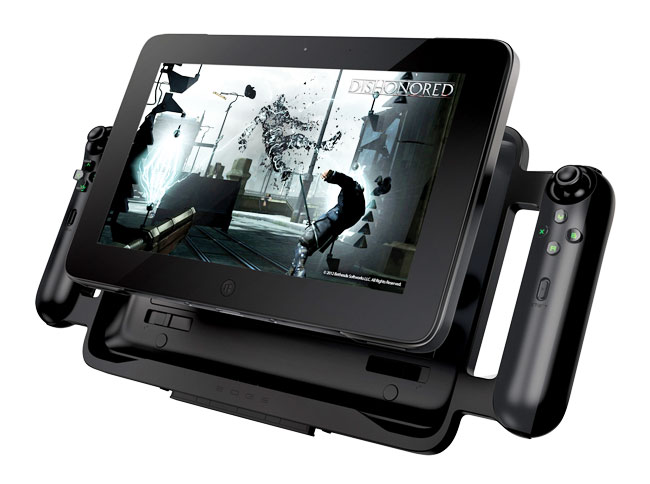 “When we decided to design a tablet from the ground up, we did it to create a phenomenal experience for mobile gamers. By combining the best of PC and console gaming with Windows 8, we’ve created a true gaming tablet,”-”Clearly, the critical acclaim and community support the Razer Edge has enjoyed suggests we hit the mark. Now, we get to celebrate the reality of what was formerly a dream with the audience for which this groundbreaking tablet was made.”