Razer has taken the wraps off its new line of BlackWidow 2013 Edition mechanical keyboards, in the form of the Ultimate 2013 and Tournament Editions that will be available to purchase worldwide later this month.

Razer has been busy updating their BlackWidow range and has created the Razer BlackWidow Ultimate and Stealth mechanical keyboards which now features the green backlight and anti-fingerprint matte black finish. 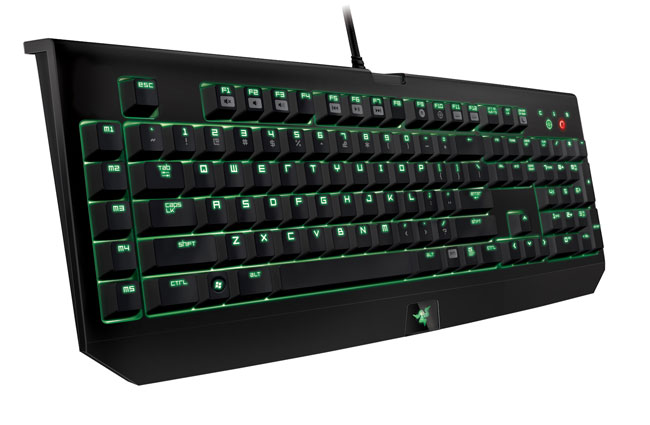 The new mechanical keyboard is also equipped with enhanced anti-ghosting features which support up to 10 simultaneous keypresses whilst it’s in gaming mode. Together with fully programmable keys and on-the-fly macro recording capabilities.

The BlackWidow Ultimate and Tournament Editions all come in standard and Stealth versions and will be available to purchase for around $140 worldwide, and come with a detachable braided cable that can be stored on the keyboard for easy transportation.