At E3 this week Razer have taken the wraps off an awesome prototype gaming controller with integrated screen, they have created for the MechWarrior Online game. 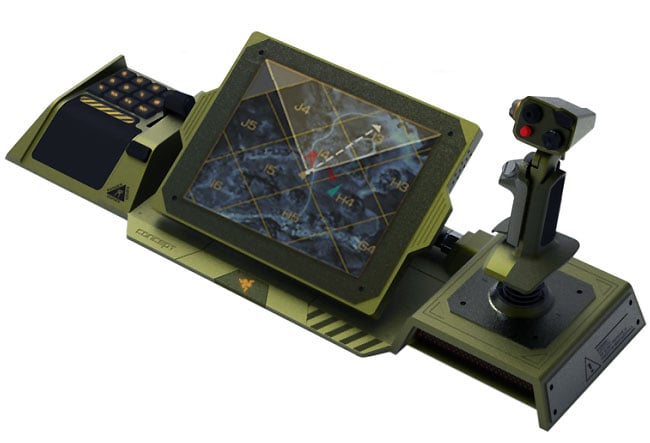 “The original MechWarrior PC game franchise was a formative milestone for my gaming growing up,”-“When it was announced that a new MechWarrior Online was in the works, Razer was more than excited for the opportunity to collaborate with Piranha Games and Infinite Game Publishing. We’re going to bring our own take to a concept controller that will pave the way for a new generation of robot destruction.”

Due to the Razer Artemis controller being just a concept no information on pricing or worldwide availability has been released as yet, and it may never actually go into production. But as soon as information comes to light we will keep you updated as always. 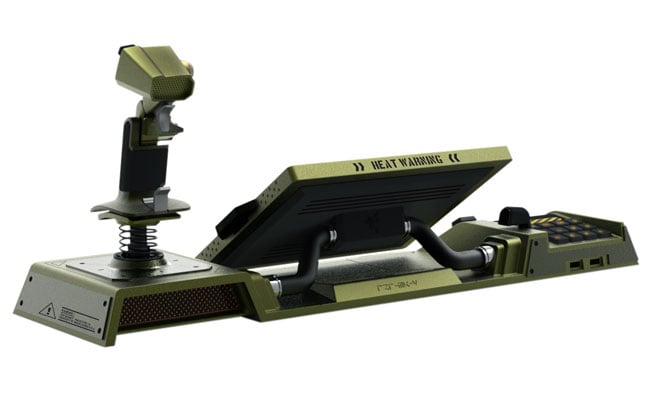