Cresent Moon Games has this week launched there awesome Ravensword Shadowlands mobile RPG game on to Android devices, bringing action and adventure to tablets and smartphones.

The sequel to the original Ravensword game has been available on iOS devices for sometime but has now landed on Android devices. Watch the video after the jump to learn more about the Ravensword Shadowlands game and see it in action. 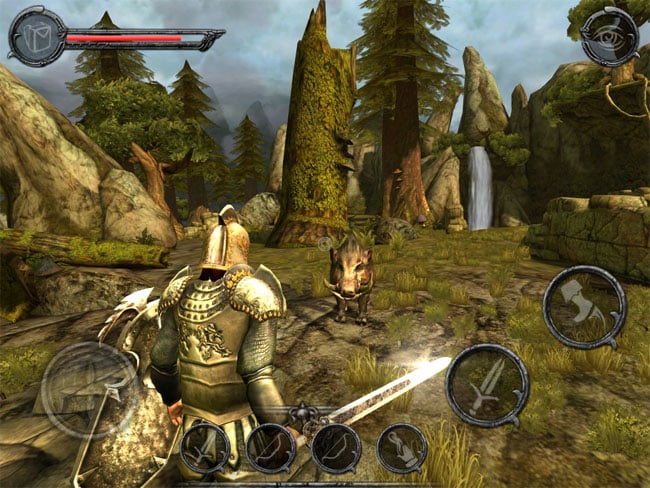 “Ravensword brings unprecedented visuals to the role playing and adventure genre. Explore a vast and richly detailed world, gather powerful weapons, collect hundreds of items, increase your skills, and follow a deep storyline to solve the mysteries of the Kingdom of Tyreas.” 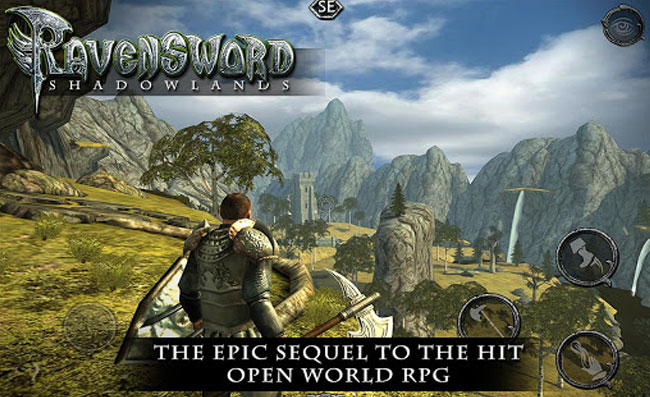