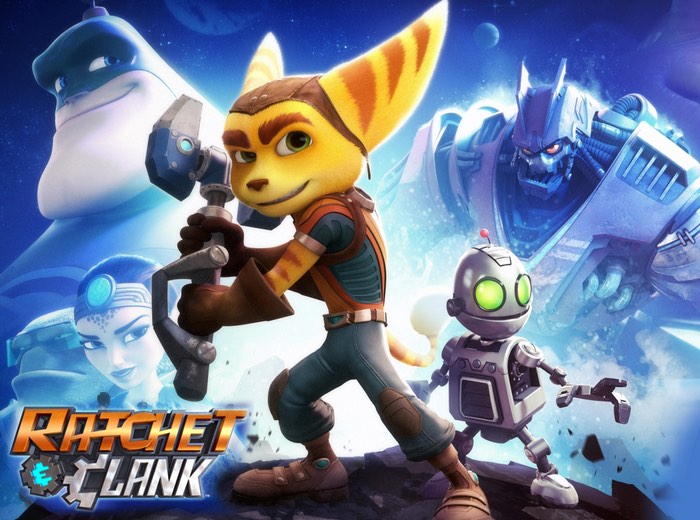 As fans will know the Ratchet & Clank movie is based on the bestselling PlayStation video game series that has been developed by Insomniac Games.

Ratchet is the last of his kind, a foolhardy lombax who grew up without a family. Clank is a pint-sized robot with more brains than brawn. After stumbling upon a weapon that can destroy entire planets, they join forces with a team of do-gooders known as the Galactic Rangers. Together, they must stop the evil alien Chairman Drek from utilizing this dangerous technology. Along the way, Ratchet and Clank learn valuable lessons about heroism, friendship and discovering one’s own identity.