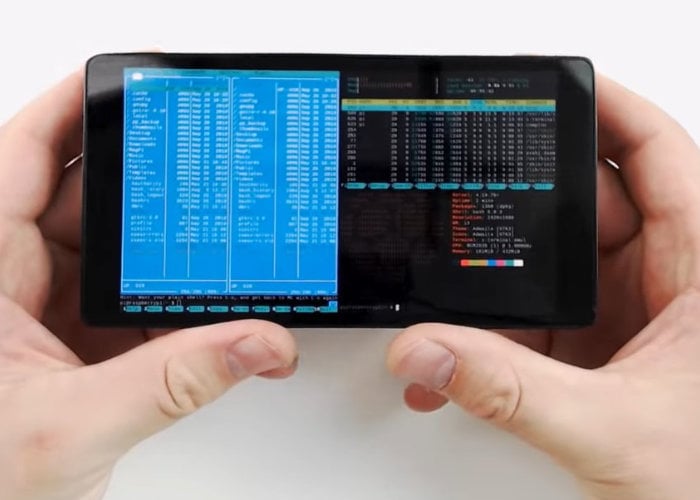 A new version of the Raspberry Pi Zero Terminal modular handheld PC has been created and publshed by N.O.D.E. The third generation Terminal is a fantastic build and more details are available in the vidoe embedded below. The PC is built around a Waveshare AMOLED 5.5″ 1080p touchscreen and was originally designed for the Raspberry Pi’s 3 and 4, but custom adaptors allow the system to be powered by a Pi Zero instead. 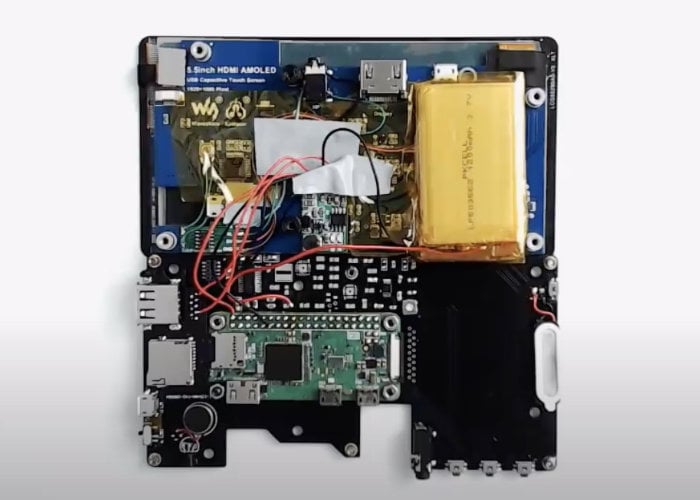 “Here’s another iteration on the Zero Terminal projects I’ve been working on for a few years. For those of you who haven’t seen them, I’ve been trying to design the most usable all in one Pi Zero computer out there. 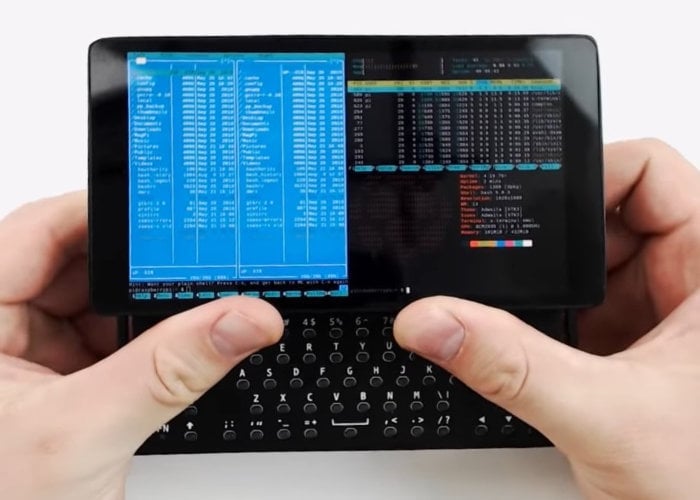 This version departs a little from the previous ones, as it is more focused on modularity, and forgoes a keyboard as standard, though it is possible to add one, as I’ll show you in a bit. The goal here was to create something very versatile, allowing for all sorts of use cases to unlock the Zero’s potential. Anyways, let’s take a look at it.”

“Around the outside, you’ll see various ports and buttons, including a full size USB 2.0 port, micro SD socket for the operating system, micro USB for charging and a power switch. On the side there is a headphone jack, and 3 programmable buttons hooked up to the Zeros GPIO pins. You could set up all sorts of functions for these, like rotating the screen, volume up and down, or launching other custom scripts and applications with a single press.

On the top end is another button which turns the display off and on, helping stretch out the 1200mAh lipo battery life, and also a grill hiding a little speaker behind it. The back of the device is where all the potential lies. This includes 2 40pin sockets which connect to both the GPIO pins, video out, camera connector, 2x USB ports, power indicators and more. The idea is to allow people to create and add custom backpacks to change the functionality, depending on their needs.”

For more details jump over to the N.O.D.E website.