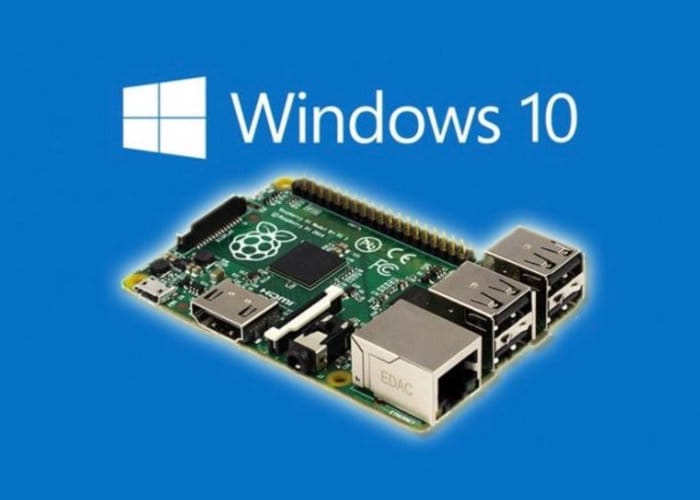 Raspberry Pi enthusiasts wondering how the awesome Raspberry Pi Windows 10 ARM system would fare, are sure to be interested in a new video created by Novaspirit Tech. Who just tested the Windows 10 on ARM operating system running on a Raspberry Pi 3B as proof-of-concept, and published the results for your viewing pleasure in the video embedded below. It also needs to be clarified that this is not the  IoT version of Windows.