The fantastic $35 Raspberry Pi mini PC is turning t out to be extremely adaptable and has been used to create a wealth of wonderful DIY project, most of which we have featured here on Geeky Gadgets since the Raspberry Pi’s launch.

Now network and systems administrator Eduardo Luís has used the Raspberry Pi mini PC to modify an old scanner, giving it a new lease of life. Transforming it into a scan-to-email system watch the video after the jump to see it in action. 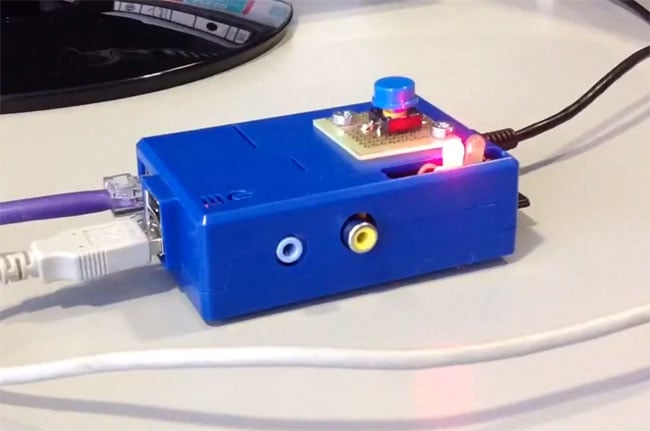 “I came across this idea because There is a problem in the company that I work for. There is a remote office that has only a few people working a few hours a day. For these people computers are still a “complicated” object. We have internet and a VPN there. We also have e-mail and a server for remote backups. However something was missing. We need an easy way to transfer paper documents to our headquarters instantly.”

If you have and old scanner lying around and a Raspberry Pi to hand you might like to create your very own. All the details and everything you need is over on  Luís’ website.