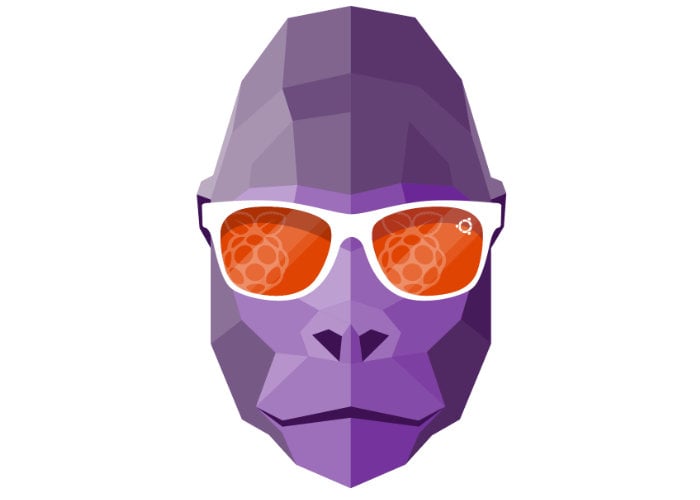 Raspberry Pi enthusiasts and Linux users may be interested to know that Canonical has released a new version of Ubuntu this week in the form of Ubuntu 20.10 (Groovy Gorilla). The first release of the operating system to fully support the Raspberry Pi mini PC hardware architecture. Ubuntu 20.10 brings updates to the desktop environment, better hardware support for select PCs with fingerprint sensors or touchscreens and more.

“Ubuntu 20.10 establishes another milestone in Canonical’s long-term commitment to delivering a carrier-grade private cloud. The 33rd release of the most popular Linux distribution in the data centre space, Groovy Gorilla, brings various improvements that enable easier consumption of the fast networking stack across both VMs and containers, straightforward compliance with common security benchmarks and a reference telco cloud implementation.”

“Join the team of Canonical data centre experts to learn about new features in Ubuntu Server, MAAS, Charmed OpenStack and Charmed Kubernetes. In this webinar, we will present the key highlights of our core data centre products as well as our long-term vision towards data centre implementation on November 4th 2020.”

Other updates within Ubuntu 20.10 inlcude added support for Ubuntu Certified devices: More workstation PCs running Ubuntu support biometric security and 2-in-1 devices including Dell XPS 2-in-1 and Lenovo Yoga Pcs support on-screen keyboards. GNOME 3.38 desktop environment: The default desktop environment for Ubuntu has been updated with new customization options, support for sharing private WiFi hotspots with QR codes, and more. You can find screenshots of some of these features in a recent article from It’s FOSS. Linux Kernel 5.8: There’s now support for USB 4 and improved support for Intel Ice Lake and Tiger Lake graphics.