The first Raspberry PI computers went on sale recently, and the first batch of computers was sold out within a few hours, and now the Raspberry PI Foundation has announced that there may be a slight delay in future batches of the device due to a manufacturing hiccup.

The suffered a minor problem in manufacturing which has now been fixed, and the existing orders are expected to ship on time, but there could be a slight delay in the next back as they need to source some more parts. 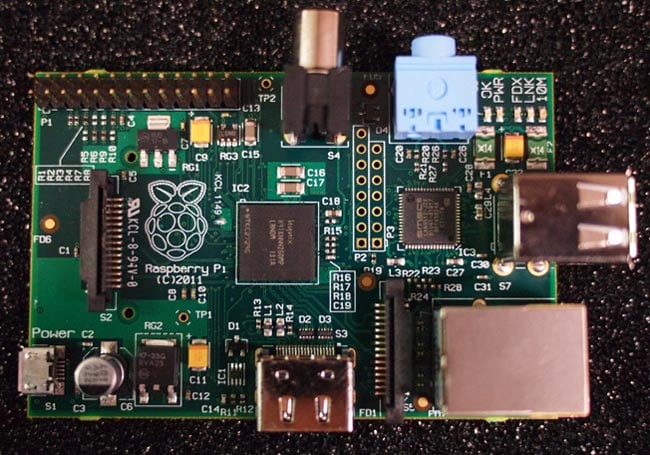 As you’ll have noticed, there’s been a bit of a delay in shipping the first batch of Raspberry Pis out to people. This is because of a hardware parts substitution that was made in the factory by accident: specifically, where we’d specified jacks with integrated magnetics in the BOM and schematics, the factory soldered in non-magnetic jacks. No magnetics means no network connection. We’ve known about this for four days now, but we haven’t been able to tell you about it because it meant we had to do some further tests to make sure that nothing else was affected.

You can find out fill details over at the Raspberry PI Foundation, lets hope the delays aren’t very long, as many people are waiting to order these $35 computers when the next batch is released.