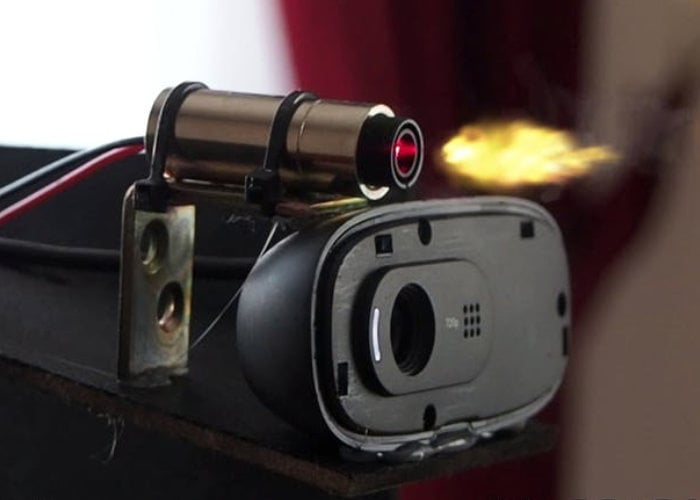 If you need to keep out unwanted guests from your office, bedroom or private spaces then you may be interested in this awesome Raspberry Pi motion tracking autonomous sentry gun project publish to the Hackster.io website by the team at MertArduino. The autonomous sentry gun is capable of moving and firing when it detects motion in front of it sensor. The project is classed as requiring an advanced skill set and should take roughly 4 hours to complete.

“In this video I show you how to build a DIY motion tracking project with a Raspberry Pi 3. The project is autonomous so it moves and fires the gun when it detects motion. I used laser module for this project, but you can easily change modify this build to use a Nerf instead. This project allows you to detect and track a person with OpenCV and then trigger a device (such as a laser or gun).”

If you are interested in learning more about the Raspberry Pi mini PC and some of the operating systems available to create a wide variety of different applications jump over to our Raspberry Pi iOS rundown to help you choose the right operating system for your next project.