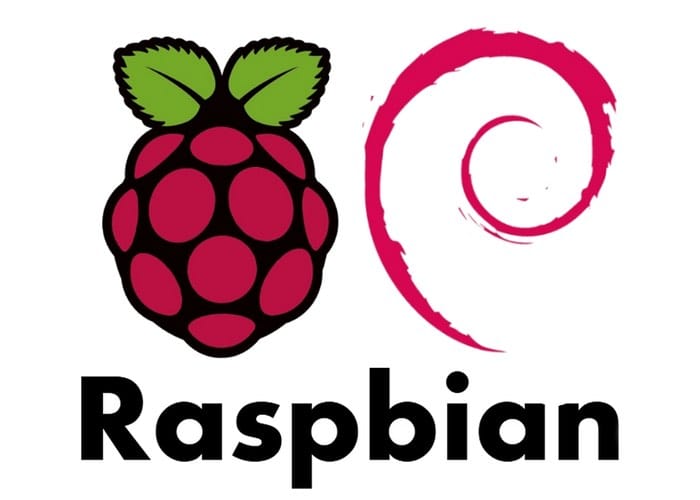 Simon Long Senior Principal Software Engineer at the Raspberry Pi Foundation has taken to the official Pi Blog today top announced the release of a new Raspberry Pi Raspbian operating system update. The latest Raspbian OS update brings with it a number of bug fixes and new features to enjoy including a simple setup wizard that runs automatically the first time you boot up a Raspberry Pi freshly installed with the Raspbian OS, to walk new users through the basic setup operations required to get the most from your OS and Raspberry Pi mini PC.

Other new features include tweaks to the localisation settings you can access via the main Raspberry Pi Configuration application, making them a little more straightforward after users have selected their country, the wizard will then reveal the languages and time zones used in that country, making the setup process a little easier and more straightforward.

To try and keep the size of the Raspbian operating system image as small as possible and avoid cluttering the menus the developing team have introduced a Recommended Software section which you can find in the Preferences menu. “Think of this as our version of the Apple App Store, but with everything in it available for free! Installing a program is easy: just put a tick in the box to the right, and click “OK”. You can also uninstall some of the preinstalled programs: just untick the respective box and click “OK”.”

A new PDF viewer has also been added to the latest Raspbian OS as well as an update to the Chromium browser which is now at version 65 and more. For details jump over to the official Raspberry Pi Foundation website or watch the video below to update your existing Raspberry Pi mini PC to the latest available Raspbian OS update.

Instructions to update your Raspberry Pi to the latest Raspbian release