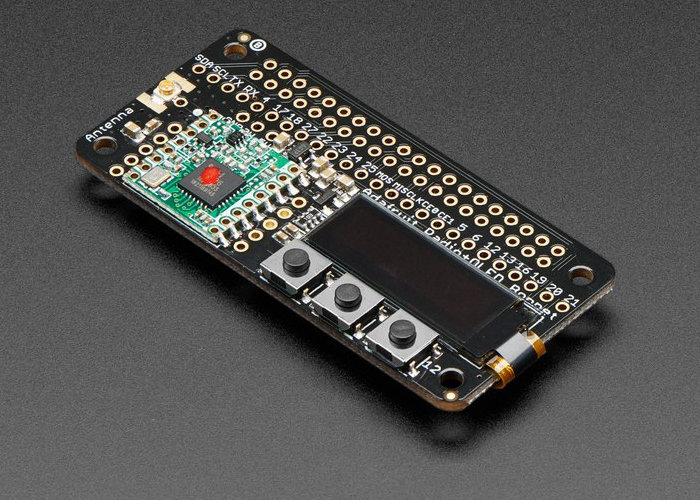 Adafruit has announced the availability of the new Raspberry Pi Radio Bonnet RFM96W @ 433MHz priced at $32.50 enabling you to add even more radio options to your project. The radio bonnets plug right into your Pi and give you long range wireless capabilities to remote nodes that may be battery powered.

The modules are great when combined with other micro controllers with matching radios, for example the RadioFruit Feathers for instance, if you want a sensor node network or transmit data over longer distances.

Jump over to the official Adafruit online store for more details, full specifications and ordering options.