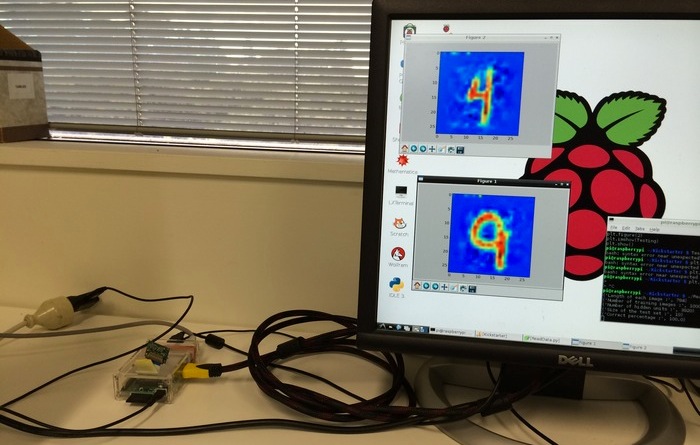 Raspberry Pi makers and developers looking to add extra functionality to their projects might be interested in a new Raspberry Pi PyID optical character recognition (OCR) algorithm which has been created specifically for the single board mini PC by Migel Tissera.

The Raspberry Pi PyID code is currently over on the Kickstarter crowd funding website looking to raise $2,000 in pledges and will be released under MIT Licence, enabling minimal restrictions for use.

Tissera explains a little more about his new Raspberry Pi algorithm : “PyID is a cutting edge machine-learning algorithm based on a novel neural network architecture written in Python. The neural network has been trained to recognise hand-written digits (0-9), but it can be trained on any compatible dataset with minor modifications to the source code. 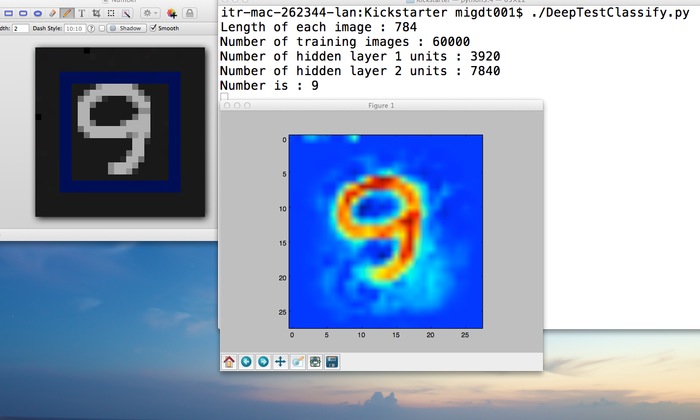 I’ve been a robotics enthusiast for years. I have created autonomous mobile robots, GPS navigation algorithms, bio-inspired FPGA architectures, and brain-machine interfaces. But now I am doing something that I have been dreaming for years. I am currently a PhD student studying machine intelligence. I am passionate about intelligent systems. I take inspiration from neuroscience, and combine the best approaches from machine learning to create powerful intelligent systems. And now I am here to share with you an algorithm that I have created.

PyID was written with a simple goal in mind – To bring some intelligence in to the most popular mobile computing platform. Over the past year alone I have seen some amazingly cool products coming out of the community with the Pi. But most of them lack intelligence. And by no means it is wrongdoings of the creators – it’s just that until now, there have not been an easy to implement source code or a package – They haven’t had the support from right researchers and engineers.“

So if you think PyID is something your Raspberry Pi projects could benefit from, visit the Kickstarter website now to make a pledge and help Tissera finalise his PyID algorithm.