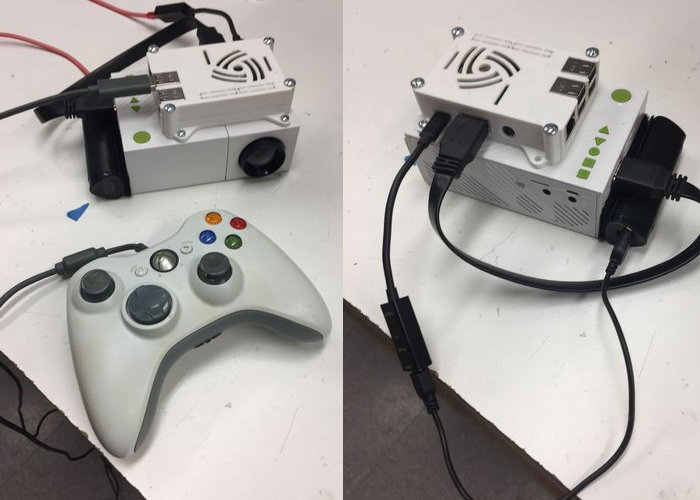 Makers, hobbyists, gamers and Raspberry Pi enthusiasts searching for a project to keep them busy this weekend may be interested in this awesome Raspberry Pi projector and gaming system created by Instructables member JuanC406. Watch the video below to learn more about the build process and the project.

“The First thing I did was go on amazon.com and bought the Raspberry Pi 3 (B/B+) and found a small portable projector that had a built in battery already. I wanted to create a gaming system that can be used anywhere for someone who doesn’t like taking bigger consoles to friends houses.”

More details on the full Raspberry Pi projector gaming system project jump over to the official Instructables project page by following the link below.