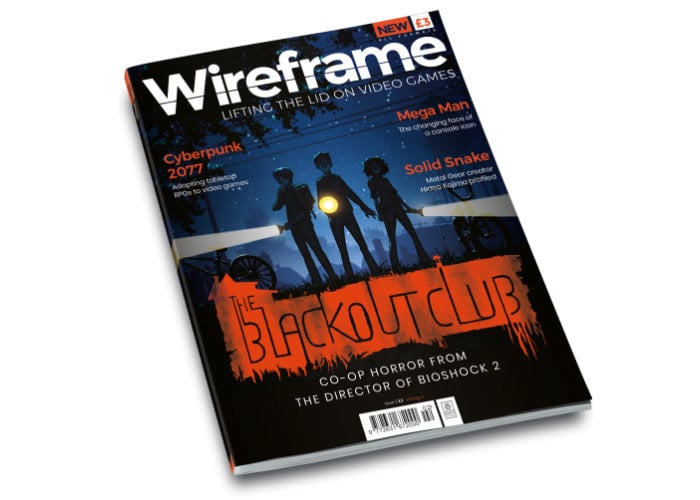 After recently launching the new Wireframe gaming magazine, the official Raspberry Pi Foundation has announced that issue two of the mag is now available providing more insider news, reviews and updates on the gaming world.

In the second issue of the Wireframe gaming magazine team has an exclusive interview with BioShock 2 director Jordan Thomas, who discusses the new co-operative horror game, The Blackout Club. Which has taken inspiration from from things like the Stranger Things TV series and others.

“We also hear from Battlefield V’s Creative Director Lars Gustavsson in a candid discussion about his own personal excitement — and apprehension — surrounding the launch of DICE’s latest in its nearly 20-year-old series. Is that all? Of course not. Thomas Was Alone and Subsurface Circular creator Mike Bithell shares his personal perspective on the ever-changing shape of video games.”

“Issue 2 also takes an extended look at an RPG’s journey from tabletop to screen: it’s not easy to bring the likes of Cyberpunk 2020 to the world of video games, and CD Projekt Red, Chris Avellone, and others tell us just why that is. We’re just spoiling you now, but there’s plenty more besides, such as : ”

– The maths behind matchmaking and video game economics
– The changing face of Mega Man, an enduring 8-bit icon
– An indie game’s path from Japanese restaurant to Nintendo eShop
– The simple yet effective AI behind Galaxian’s angry aliens