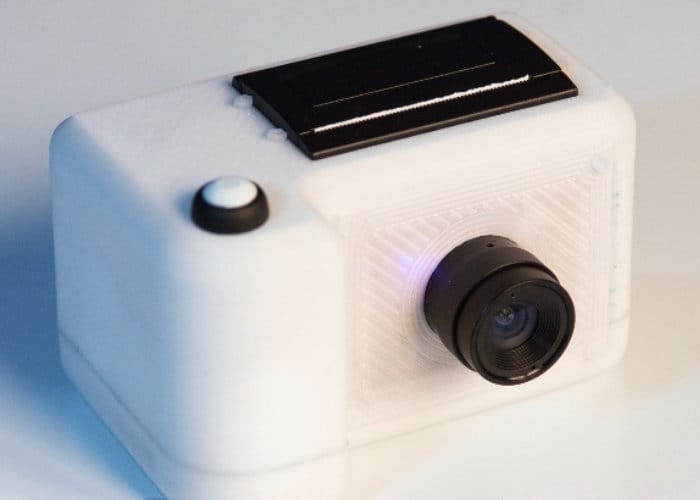 The project uses a Raspberry Pi zero mini PC equipped with a Pi Camera Module, a 7.2V battery with voltage regulator, and a few buttons. If you are interested in building your very own the case 3D print files have kindly been published to Pierre’s GitHub repo.

“Pierre used the project as “a good excuse to start learning Python (finally)”, in part due to the array of existing Python code available online. His original camera ran using Java, and though he admits to the final Python code not being “the most elegant”, he provides it via both his GitHub repo as complete code, and as a downloadable image for the Raspberry Pi Zero.”

For more details on the awesome PolaPi-Zero Raspberry Pi Polaroid camera build and project jump over to the official Raspberry Pi Magazine website MagPi where the project has been featured this week or Pierre’s website, by following the links below.