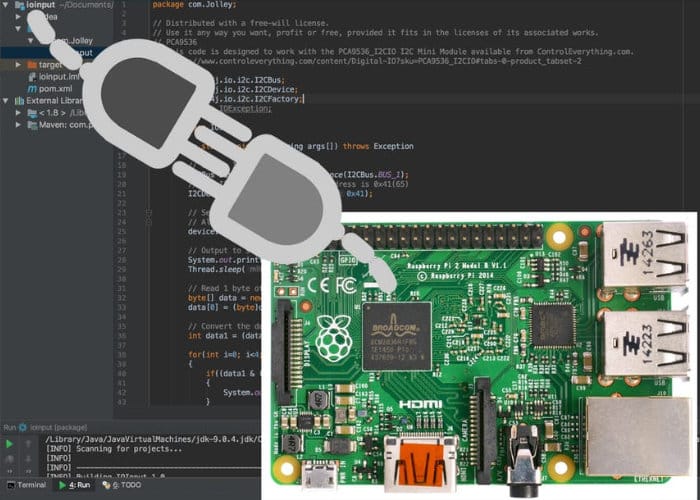 PyCharm is a fantastically useful piece of kit and takes the form of an Integrated Development Environment (IDE) designed for the Python language, created by the Czech company JetBrains. PyCharm is used to aid computer programming and provides users with code analysis, a graphical debugger, an integrated unit tester, integration with version control systems (VCSes), and supports web development with Django. PyCharm is a cross-platform application unavailable for Windows, macOS and Linux. The Community Edition is released under the Apache License, but and there is also Professional Edition released under a proprietary license offering extra features.

Luke explains more about the tutorial : “Let’s be honest, this is the 21st century. We use IDEs for almost everything. I’ll explain how to hook PyCharm up to the Raspberry Pi. This project will show you how to connect your Pycharm IDE to your raspberry pi for rapid code development and debugging.”

For more information and to read the complete tutorial jump over to the official Hackster.io website by following the link below. If you enjoy building Pi projects you might be interested in our comprehensive list of Raspberry Pi displays, HATS and small screens.