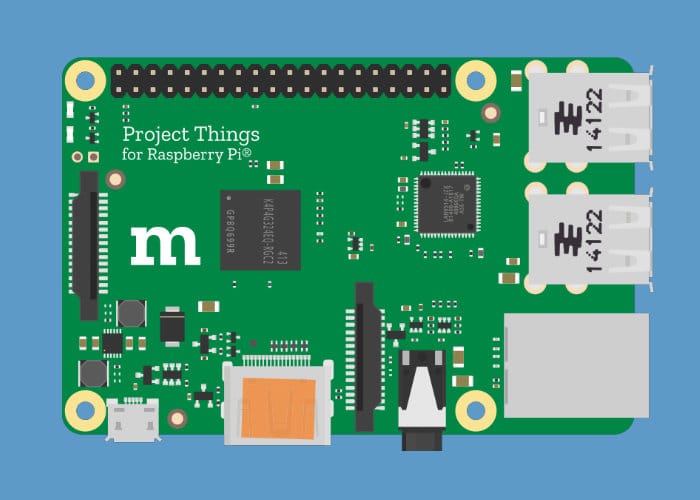 Today Mozilla has released a major upgrade to its Things Gateway, which was created to provide an open source Intent of Things home automation control solution, that can be easily loaded onto the awesome Raspberry Pi mini PC. The Mozilla Things Gateway has been designed to provide a solution that sits somewhere between the likes of the Samsung SmartThings Hub, Google Home or Amazon Echo service and a completely DIY setup.

Today Mozilla announced Project Things, an new open framework for connecting your devices to the web. Mozilla’s Project Things and takes the form of a framework of software and services that can bridge the communication gap between connected devices. Enabling anyone to build their own Things Gateway to control their connected device directly from the web.

New features in the latest Things Gateway update include the ability to use the microphone on your computer to issue voice commands, a rules engine for setting ‘If this, then that’ logic for how devices interact with each other, a floor-plan view to lay out devices on a map of your home, additional device type support, such as smart plugs, dimmable and coloured lights, multi-level switches and sensors,

Together with “virtual” versions of them, just in case you don’t have a real device but still want to create a project interacting with already available hardware. Other features include an all-new add-on system for supporting new protocols and devices as well as a new system for safely authorising third-party applications using OAuth. For further information on the Mozilla Things Gateway and more details on all the new features released in today’s major update jump over to the official modular blog by following the link below.