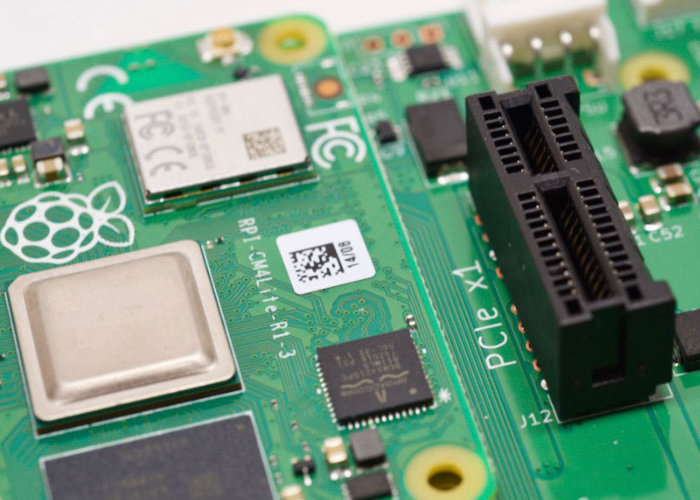 At the current time trying to get a Raspberry Pi 4 GPU running is still a tricky problem although there is light at the end of the tunnel and the Raspberry Pi Foundation is hoping to roll out support for Raspberry Pi GPU setups in the near future. Check out the  current Raspberry Pi PCI Express device compatibility database by following the link below to the Jeff Geerling website.

“The Raspberry Pi Compute Module 4 IO Board exposes the Pi’s PCI Express 1x lane directly on the board. I’m (Jeff Geerling) testing many PCIe cards with the Pi and adding them to the listing below. Also check out videos about them on my YouTube channel! This project is maintained on GitHub; suggest new cards to test or share your own experiences there. These helpful resources can help you in your own PCIe testing on the Pi, or can inspire you to create your own custom Pi boards!”

As soon more information is made available about Raspberry Pi GPU support and the ability to use graphics cards with the Raspberry Pi mini PC range of computers, we will keep you up to speed as always.