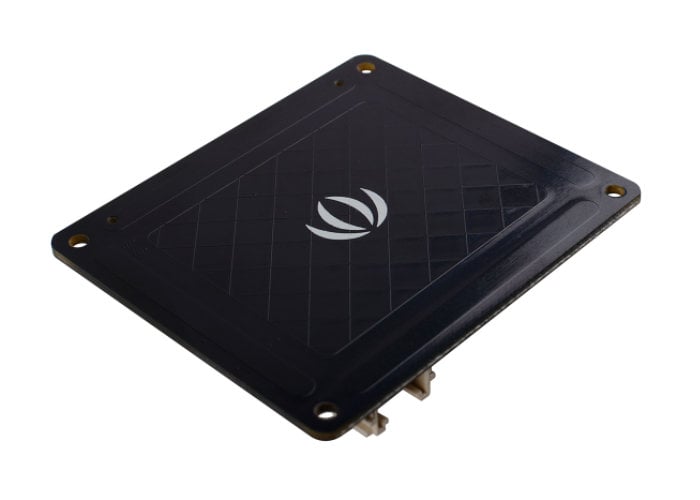 “The strip areas can sense the orientation change, including the North, South, West, and East. The central area can sense touch, tap, double click, and gestures in the air above. That’s why we call it 3D Gesture & Tracking Shield, you don’t even need to touch the central area directly, just wave your hand above the central area, and this shield can sense your movements.

Thanks to the Microchip’s patented GestIC technology, this shield utilises electrical near-field sensing to detect movements. The shield generates a magnetic field above the central panel when the hand approaches, it will interfere with the magnetic field, and the magnetic field receiver below the shield can detect the change.”

Features and specifications of the Raspberry Pi gesture control panel include

Jump over to our previous article if you would like to learn more about the different Raspberry Pi operating systems available and which one is best for your project.