Raspberry Pi fans who have been patiently waiting for their new Raspberry Pi Gertboard Extender to arrive will be pleased to learn that the boards have now started shipping.

The Raspberry Pi Gertboard Extender has been designed to transform your Raspberry Pi into an Arduino style hardware controller, allowing you to drive motors or power robotics. 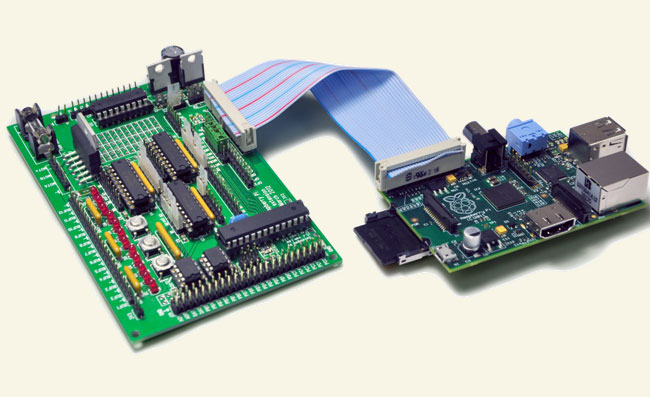 The Raspberry Pi website explained today: “Twitter has been going mad this morning with people announcing the arrival of the Gertboard on their doormats. Gertboard, for those who are new here, is an expansion board for your Raspberry Pi, designed by one of the Raspberry Pi’s hardware team.”

“Gertboard isn’t an official Raspberry Pi Foundation product, but it’s designed and produced by someone who’s right at the heart of the Foundation, it fits the Foundation’s goals perfectly, and we endorse it wholeheartedly; we hope to see lots of kids using it as a learning platform along with the Raspberry Pi” 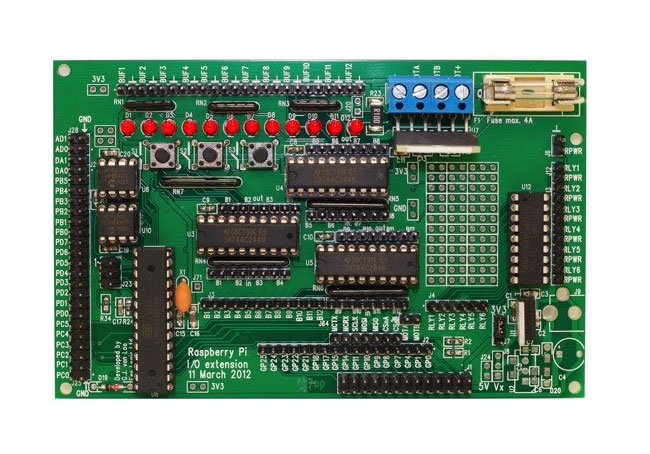