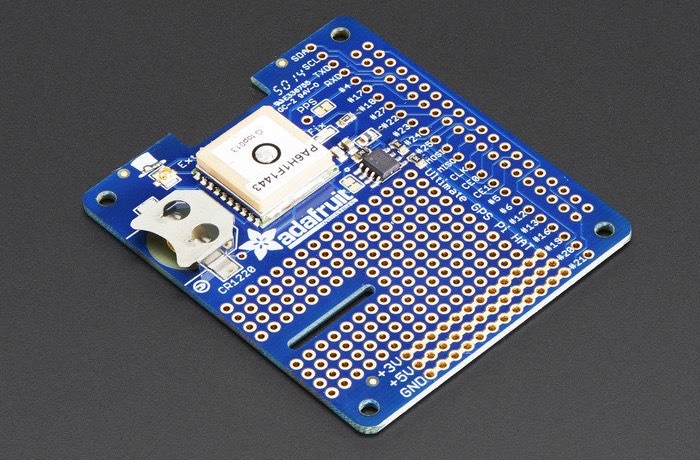 If you fancy building your very own Raspberry Pi dashcam, YouTube user ‘mrMirzam’ has published details on building one over on Reddit and even included 5 minutes of footage which can been seen below, to show the results that are capable of being produced.

The Raspberry Pi dashcam was created using an Adafruit Ultimate GPS HAT for Raspberry Pi, that is compatible with a variety of Pi models and of course the Pi camera to record the view in front of your car while driving.

Features of the Ultimate GPS HAT for Raspberry Pi include :

-165 dBm sensitivity, 10 Hz updates, 66 channels
– Only 20mA current draw
– Built in Real Time Clock (RTC) – slot in a CR1220 backup battery for 7-years or more of timekeeping even if the Raspberry Pi is off!
– PPS output on fix, by default connected to pin #4
– Internal patch antenna which works quite well when used outdoors + u.FL connector for external active antenna for when used indoors or in locations without a clear sky view
– Fix status LED blinks to let you know when the GPS has determined the current coordinates

The GPS HAT for Raspberry Pi is available to purchase from Adafruit priced at $45.