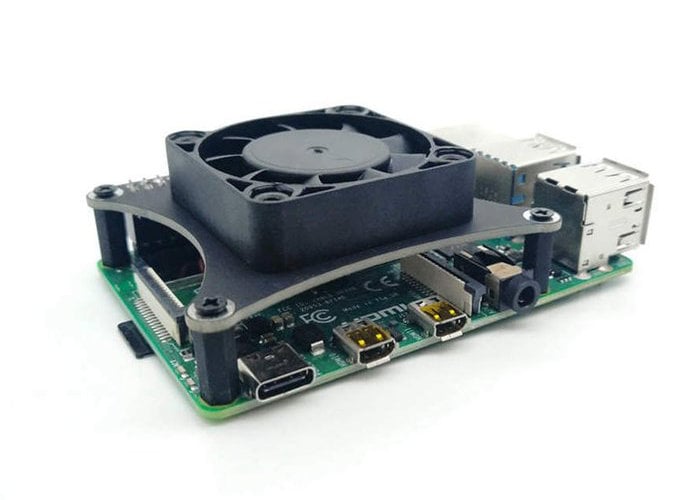 It is well known that the latest Raspberry Pi 4 mini PC has been running a little hotter than expected since its launch, but thanks to a number of firmware updates the temperature has now been brought under control and together with a Raspberry Pi cooling fan the mini PC can be pushed to its limits once again without causing unnecessary extra heat.

The Raspberry Pi fan specifically designed for the mini PC by ACE Design Studios is now available via Tindie priced at $13 and offers an easy way to help regulate the temperature of your Pi’s CPU and measures just 4 x 4 cm in size. 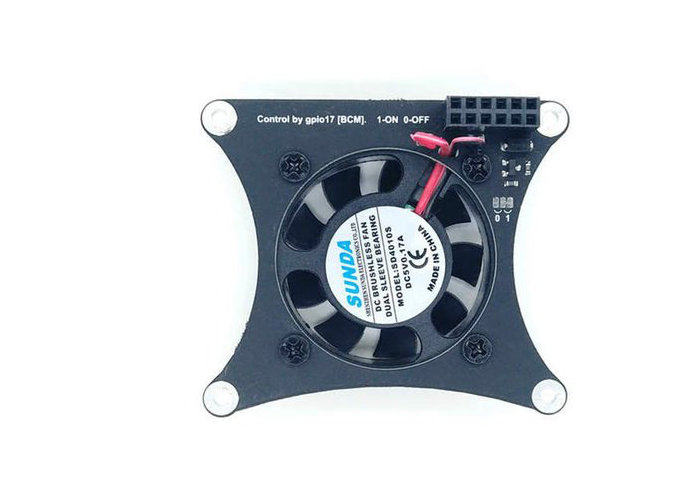 Features of the Raspberry Pi cooling fan include :

1.Fan, air speed controlled by GPIO(PWM), effectively reducing the temperature when the Raspberry Pi works.
2.The fan is powered on by default.
3.The product is handmade by me.
4.The item is not assembled .
5.Turn off the fan when IO17 outputs 0, and turn on the fan when output 1