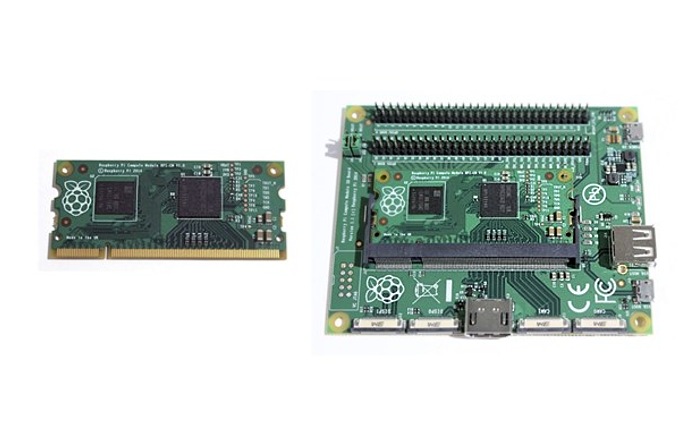 Next month the Raspberry Pi mini PC will see one of its largest changes in format and design rolling out next month and during an interview with Electronics Weekly Eben Upton the founder of the Raspberry Pi Foundation explains a little more about what you can expect from the new Raspberry Pi Compute Module.

The Raspberry Pi Compute Module was first unveiled Back at the beginning of April and is a small module that is aimed at business and industrial users. Upton explains :

“Yes, this has been a busy year for us. The Compute Module was a concept that James Adams, Director of Hardware Engineering, came up with. We’ve seen lots of different applications for Raspberry Pi over the past couple of years, but something that did take us a little bit by surprise was how some equipment designers were incorporating a complete Raspberry Pi into their end system. Typically these are systems that are for low to mid volume industrial or commercial equipment.”

When asked about the development approach being different for the Raspberry Pi Compute Module Upton explained:

“Well, there are a few changes but essentially the software development will remain the same. To ease the development of an end system we will be supplying a development board for the Compute Module. This development board will bring out all the IO connectivity available and also provide all the other parts of a standard Raspberry Pi such as the HDMI socket, USB connectors and pin headers.

There is a SODIMM socket that the Compute Module goes into and effectively forms a complete Raspberry Pi, albeit in two parts. The development board design is open source and we believe that it will become a prototyping platform for developers.” 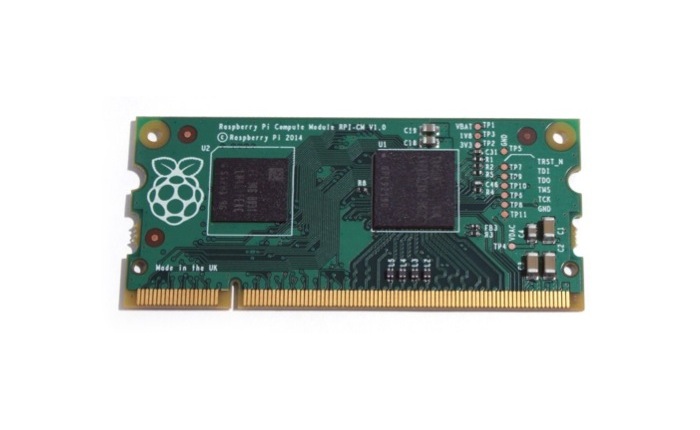