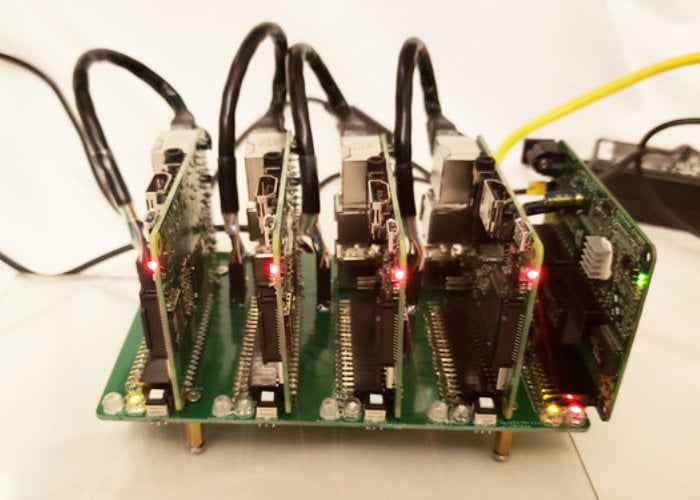 Raspberry Pi enthusiasts wanting to build their very own Raspberry Pi cluster may be interested in the CloverPi, a small back plane board capable of accepting for Raspberry Pi mini PCs. Clustering them together to form a single computing device. Watch the demonstration video below to learn more about the CloverPi which is now available for $80 or roughly £63 to super early bird backers. 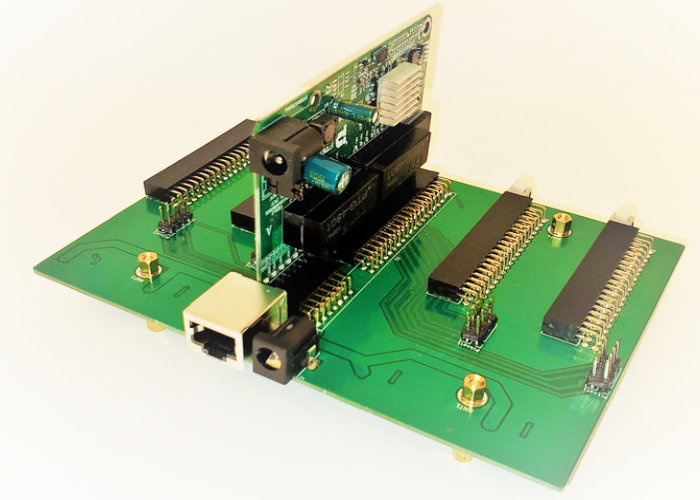 “Ok we all like Pi. Hey who doesn’t. But we most of all like Raspberry Pis. They are such versatile little boards used by many project makers. There are a TON of makers out there that have projects that involve multiple Raspberry Pis. Anyone who makes these projects knows that for every Raspberry Pi you need a power supply and a network cable assuming you are going to network these bad boys together. That means you need a switch and need to power that too. So we thought wouldn’t it be great if we can just plug these Raspberry Pis into a board and let that handle all that? So What does CloverPI actually do… Well I’m glad you asked. It takes Raspberry Pis, wired Ethernet, power supplies and put them all into 1 unit with just a single power supply and optionally external network connection.”